SOCAPA’s Advanced Acting Camp summer intensive is for return Acting students and builds on the concepts and techniques laid out in our Core Acting intensive. Advanced actors are cast in the films of our Advanced Filmmakers who are focused on directing for truthful performances. Advanced Acting students should be prepared to be challenged by their directors and guided to deliver the best performances possible.

SOCAPA's Advanced Filmmaking students are back for a second year of SOCAPA and are being pushed to craft more complex and compelling stories and performances. Armed with more directing classes and exercises, the Advanced Filmmaking directors are better equipped to express their vision and work with talented actors to bring their story and their characters to life. With longer shoot times - up to eight hours - you and the director have more time to focus on creating your character and 'living truthfully' in the moment in unique stories shot all around the city. 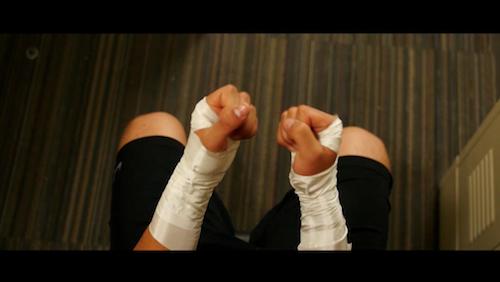 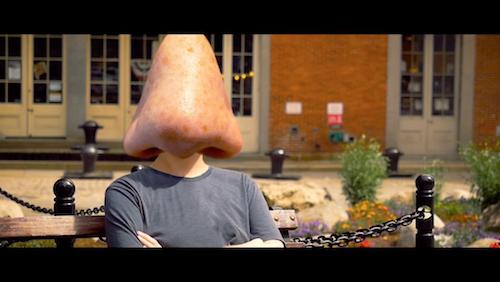 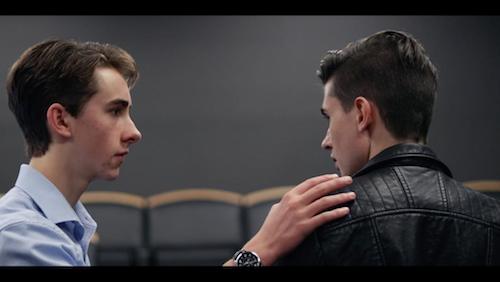 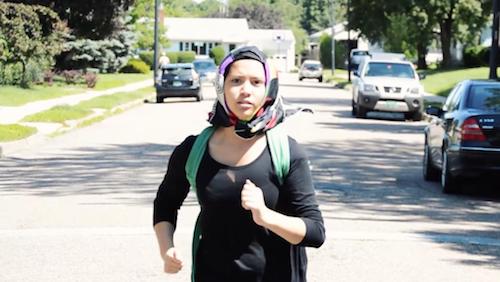 With one-on-one coaching, instructors utilize short open text monologues for actors to explore playing actions to their classmates. Their classmates “receive” the action but remain neutral in response. The goal of this exercise is to provide a bridge between improvisational and scripted work. Students explore playing verbs, while making specific imaginative choices that bring life to the text.

At SOCAPA we create an environment where students feel safe to explore and grow without judgment or gossip. Safe space means that any activity or work done in class stays in class. A lot of things we do in acting class may be abstract, partly because they are steps in a long, evolving process: learning to be an actor. If actors have to worry about “looking silly” or “what others will say during lunch,” they are unable to fully commit to the exercises and let their creativity reach its full potential. This is why we protect each student’s work and their own creative space by committing students to a “safe space” company agreement. Students are asked to not talk about another student’s work or process outside of the classroom.

Each week SOCAPA celebrates and screens the work created in our programs. Parents are invited to the final Friday night showcase at which the final films will be screened and the live acting scenes are performed on stage.

Alfred Hitchcock was a master of visual storytelling. He would often convey information using a single silent shot that it would take a lesser filmmaker pages and pages of cumbersome dialogue to get across. In this film, students are encouraged to take a visual approach to telling their stories. Dialogue should be used sparsely, if at all. Instead, we urge students to use composition, camera movement, shot selection, blocking, lighting, color and nonsynchronous sound to convey meaning.

Renowned globally as one of the greatest filmmakers of all time, Akira Kurosawa was a master of all genres; The Seven Samurai, Ikiru, and The Hidden Fortress (one of the main inspirations for Star Wars) are just a few of his many masterpieces. Along with his supremely artistic visual style, which became an inspiration for many of America’s most famous directors of the seventies, Kurosawa was also especially attentive to performance, eliciting bravura acting from all those with whom he worked. In this culmination film, we challenge our Advanced Students to elicit the best and most truthful performances they can from their cast without losing sight of all they have learned about visual storytelling.

As students begin the process of applying to universities and for professional roles, the importance of understanding the formalities and techniques to 'nailing' an audition cannot be understated. In the Advanced Acting program, students are assigned sides to prepare for a mock audition. The mock on-camera and interview situation is staged to replicate the stresses and challenges of auditioning professionally. A playback of the taped audition will follow with a critique and discussion.

Headshots are like an actor's calling card - every actor needs a good headshot. So, at SOCAPA every two and three week acting student is scheduled a block of time in the studio to have their headshots done by students in the SOCAPA Photography Program.

Each three-week SOCAPA acting student will be directed by one of their instructors in a scene of their choosing. This culmination scene will be professionally filmed and edited by a SOCAPA directing instructor and will be screened at the Showcase Festival at the end of the three-week program. The culmination scene can serve as a professional centerpiece around which a student can build an acting reel - a short collection of work showcasing their talent for college applications or auditions.